From this weekend’s Wheeling News-Register editorial: “Plagiarism is plagiarism, whether you’re a student or a college president.” What about newspapers?

Before it demands accountability from West Liberty University, shouldn’t Ogden get its own house in order first?

Some examples of plagiarism by Wheeling papers

In the last month, the Wheeling Intelligencer printed two plagiarized editorials. Most recently, on October 4, the Intelligencer published an editorial on Ohio’s prisons. Over half of the editorial is word-for-word from an AP news report. (See here). On . . .

"I congratulate West Liberty for having me here."

Last year Robert Murray, CEO of Murray Energy, made the tour of Wheeling area service organizations. Despite giving what apparently was the same speech to each group, the Intelligencer never failed to put the speech on the front page along with a picture of Murray. This year's tour began yesterday with a speech at West Liberty University. . . .

Murray to hold fundraiser for Ted Cruz in Wheeling April 6

The Hill reported earlier today that Robert Murray will be holding a local fundraiser for Ted Cruz on April 6:

Controversial coal executive Robert Murray is planning a fundraiser for Ted Cruz on April 6, though he says he isn’t endorsing the Texas senator for . . .

Shorter version of today's Intelligencer editorial: "We weren't there but that won't stop us from making up stuff."

It's a follow-up editorial to yesterday's front-page "fair and balanced" story about the WL Faculty Senate meeting.

How much control over discussion of ideas for West Liberty . . . 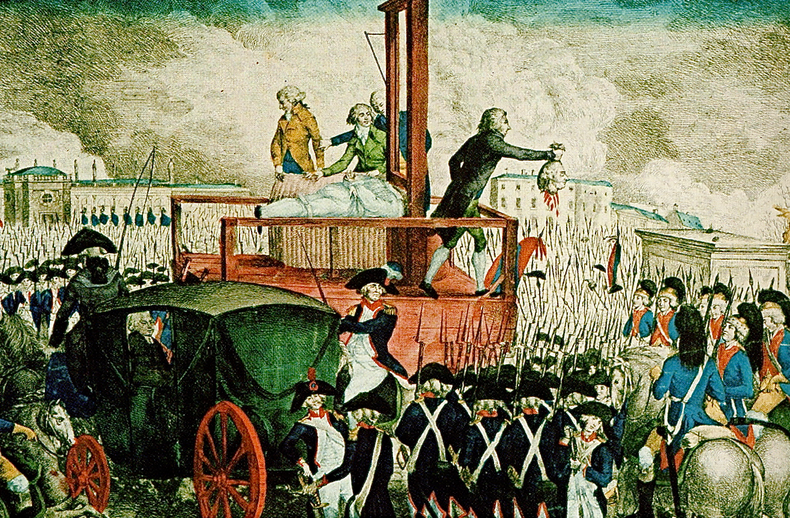 Note -- the Intelligencer does deserve kudos for . . .