Senator Capito in the news

Can the Republicans still secure her vote on the Obamacare replacement they propose this week?

For what it's worth, a number of online political sources still see the possibility that Majority Leader Mitch McConnell might be able to convince enough key Republican senators like Capito to pass a new Republican plan to replace . . .

Capito does the right thing

From the New York Times:

With their bill to repeal and replace the Affordable Care Act in tatters, Senate leaders on Tuesday pushed to vote on a different measure that would repeal major parts of President Barack Obama’s health law without a replacement — but that plan appeared also to collapse.

Representative McKinley speaks to a huge throng at Palantine Park 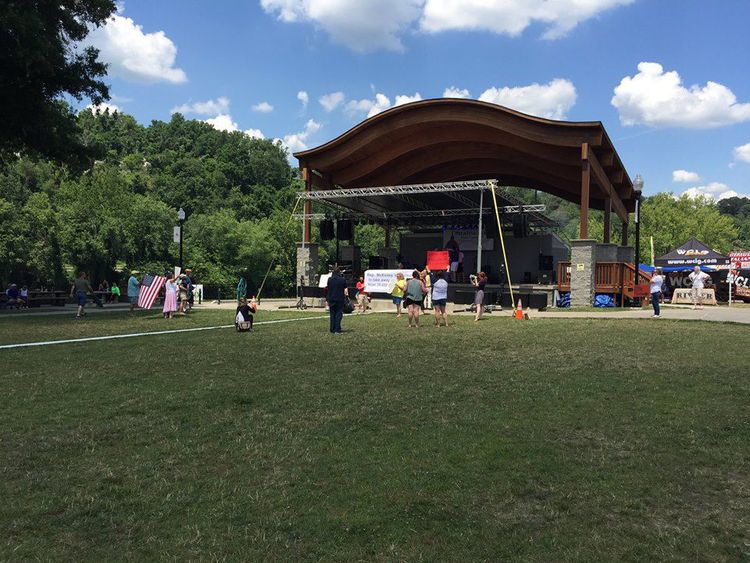 (photo credit -- Mountaineers for Progress via The Daily Anthenaeum)

Trumpcare rises from the near-dead

Testing the resolve of our local senators (see previous post)

The Associated Press is reporting that Senate Majority Leader McConnell hasn't given up on Trumpcare. Earlier today he sweetened the pot to get our local Republican senators (Capito and Portman) to support the Republican health care proposal:

A profile in courage!

G-M Reporter Erin Beck fills us in on the details:

After Senate Republican leadership announced Tuesday that no vote on their health care bill would take place this week, Sen. Shelley Moore Capito, R-W.Va., announced Tuesday afternoon she does not support the current version of the GOP plan to repeal and replace the Affordable . . .

Senator Capito and the consequences of Trumpcare for West Virginia

If She Votes for Trumpcare, Her Home State Gets Mauled

And the subheading explains why:

Senate Republican's to release their version of Trumpcare tomorrow

Indications are that Capito will support it

What's our "moderate" Republican senator going to do?

The Republicans will release the details of their health care proposal tomorrow. The Congressional Budget Office should be out with their analysis next week and apparently the Republican leadership is pushing for a vote before the July 4 recess.