No subtlety here: One-third of the space in this weekend’s editorial pages was devoted to David McKinley's 2022 reelection campaign (and this followed two days of pro-McKinley coverage). Yesterday’s pages included an editorial, a McKinley op-ed, and a column by WV’s senators telling us all the good that will come from the infrastructure bill that McKinley supported. But will Ogden's efforts be futile? Even with this help, can McKinley overcome the Trump-supported candidate, Alex Mooney?

An editorial on page B2

The editorial, “Keeping Coal In The Energy Mix,” uses Congressman McKinley’s tweet about John Kerry and fossil fuels (see three posts down) as a starting point to support him: According the editorial, McKinley was “exactly right” when he criticized Biden’s climate envoy. Of course, the editorial must lie about coal and the environment to make its point. For instance:

We are long past the days when coal was a “dirty” fuel. 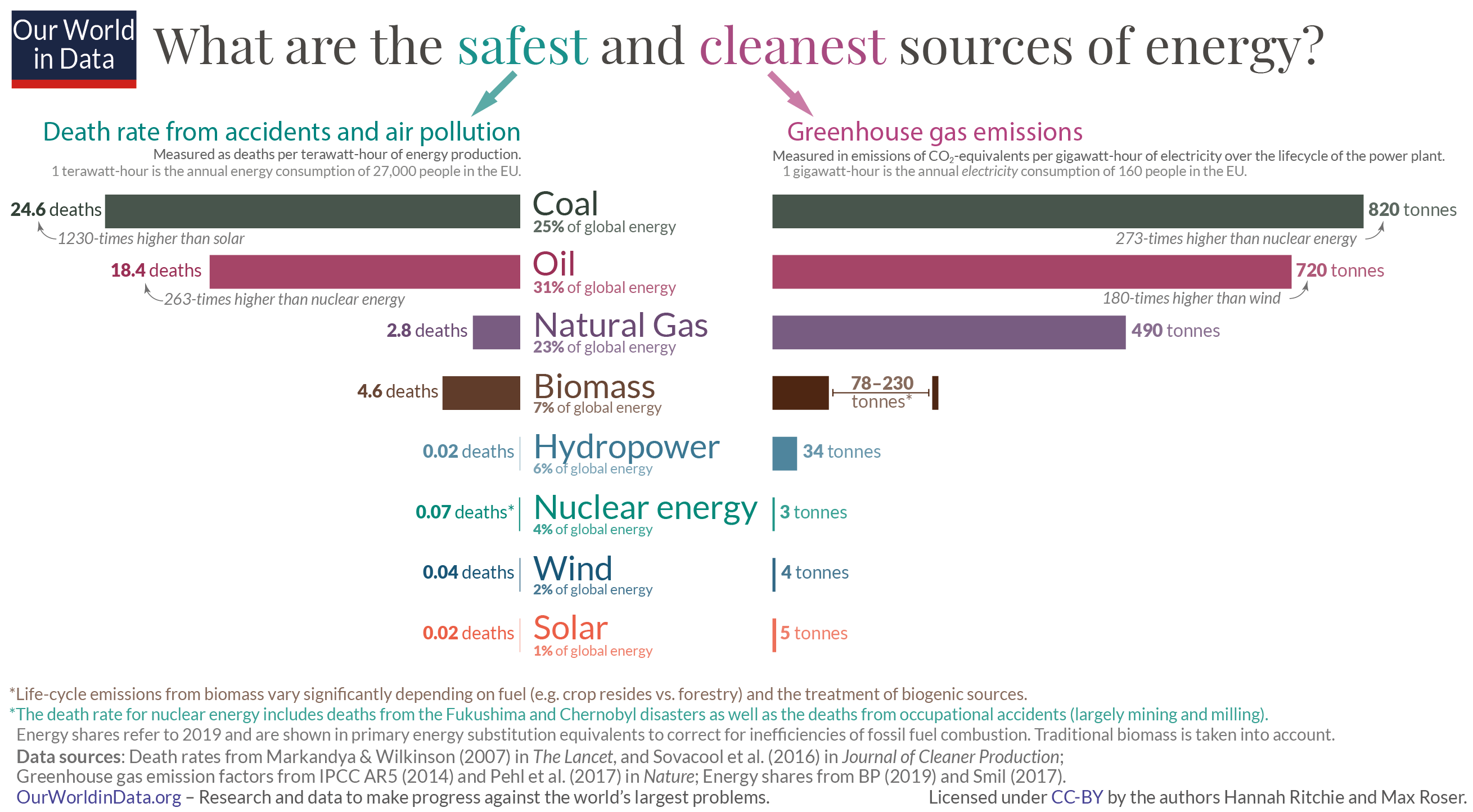 Lying for McKinley? I think they’ve only just begun.

The first half of McKinley’s piece reads like the chyron on Fox News:
• the Southern Border is being overrun
• Biden wants massive tax increases
• Biden is responsible for covid deaths, inflation, trade policy, gas prices, fentanyl
• Biden has pursued a partisan, far-left agenda (Ah, Congressman, I think you opponent would point out that you voted for some of it last Saturday morning.)
• Yes, and the world is on fire

Simply put, Biden is responsible for everything that is wrong in America.

In the second half of the op-ed, McKinley can hardly constrain himself in his praise for Trump. (Gotta show those Trump voters your fealty to the former president!)

Capito and Manchin on the infrastructure bill on page B3

Last Saturday, McKinley broke ranks from most of the Republican Party to help pass Biden’s infrastructure legislation in the House. As a result, he has received plenty of criticism from Trump Republicans for voting with the Democrats – something that has not been lost on his primary opponent, Alex Mooney, who will certainly remind West Virginia’s Trump Party of how McKinley voted.

Positioned underneath McKinley’s op-ed on page B3 is an op-ed by West Virginia’s two senators, Republican Shelley Moore Capito and Democrat Joe Manchin, who have put together a joint column on how the recently passed infrastructure bill will greatly benefit West Virginians. McKinley’s name does not actually appear in the op-ed, but it is not needed. What better endorsement could McKinley possibly get than to have West Virginia’s two senators tell us about all of the benefits that will come from the passage of the infrastructure bill – that same bill that has drawn criticism to McKinley for his support. The piece’s timing and placement are no accident.

In a new statement Trump is calling on candidates to challenge some of the House Republicans who have voted for his impeachment, infrastructure, or to hold Bannon in contempt.

Earlier this evening he went on the attack against McConnell over supporting the bill. pic.twitter.com/uaXmLrnwMc

Representative McKinley made the list but I doubt that we will read Trump’s statement in the Intelligencer. Nor do I think that we will see very much about the Mooney campaign in the days ahead. Perhaps, Mooney will be treated like the Democrats who have run against McKinley and be ignored. Ethics violations excepted -- that may happen, but I think that Steven Allen Adams, who covers politics for Ogden, will do some reporting on his candidacy. It will be interesting to watch how our local papers handle this.

Looks like Steven Allen Adams is onboard the McKinley train. Today's commentary, "Paving the Road to 2022 Election," also makes the case for McKinley's "yes" vote on infrastructure. Here's his conclusion:

Once the MAGA crowd calms down, McKinley’s vote will likely be seen as a positive step to improve infrastructure in West Virginia.

Yes, calm them down and explain the benefits. I'm sure that'll work. (He has met them, hasn't he?)