"Where seldom is heard a discouraging word"

Perhaps the swampiest of swamp critters in Trump’s cabinet, EPA Secretary Scott Pruitt has finally resigned. I'm not going to list his ethical transgressions -- they are all over the Internet and I assume my readers are familiar with them. Locally, of course, our "newspapers" have consistently defended Pruitt and mostly ignored AP reports about his ethical lapses. However, on one occasion, they actually suggested in an editorial that Pruitt "should be held to an appropriate ethics standard."

That's more than can be said about our representative, David McKinley, who has never uttered one word of criticism. (I just searched for anything from McKinley that could be considered critical of Pruitt. I found nothing.) If anything, McKinley has seemed proud to defend Pruitt. At the end of April, for example, at a hearing that featured Pruitt, McKinley tossed softball question to Pruitt and then attacked Democrats:

Rep. David McKinley (R-W.Va.) called the Democrats’ rhetoric “a classic display of innuendo and McCarthyism that unfortunately . . . I think works against civility and respect.”

(The next day, the Washington Post explained why Pruitt still had a job with a picture of McKinley.) 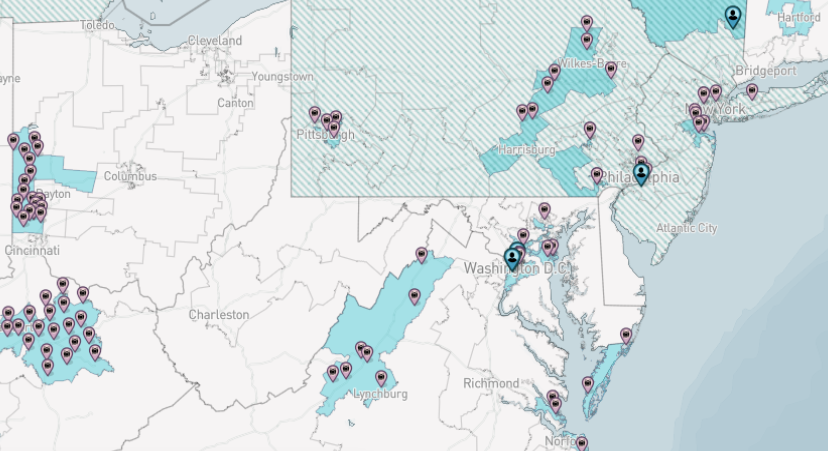