See if you can find Representative McKinley. (A hint -- look for Waldo. Rumor has it that after years of traveling the world, Waldo finally settled down and took a job as a coal ash lobbyist -- that's why our representative is near by.) 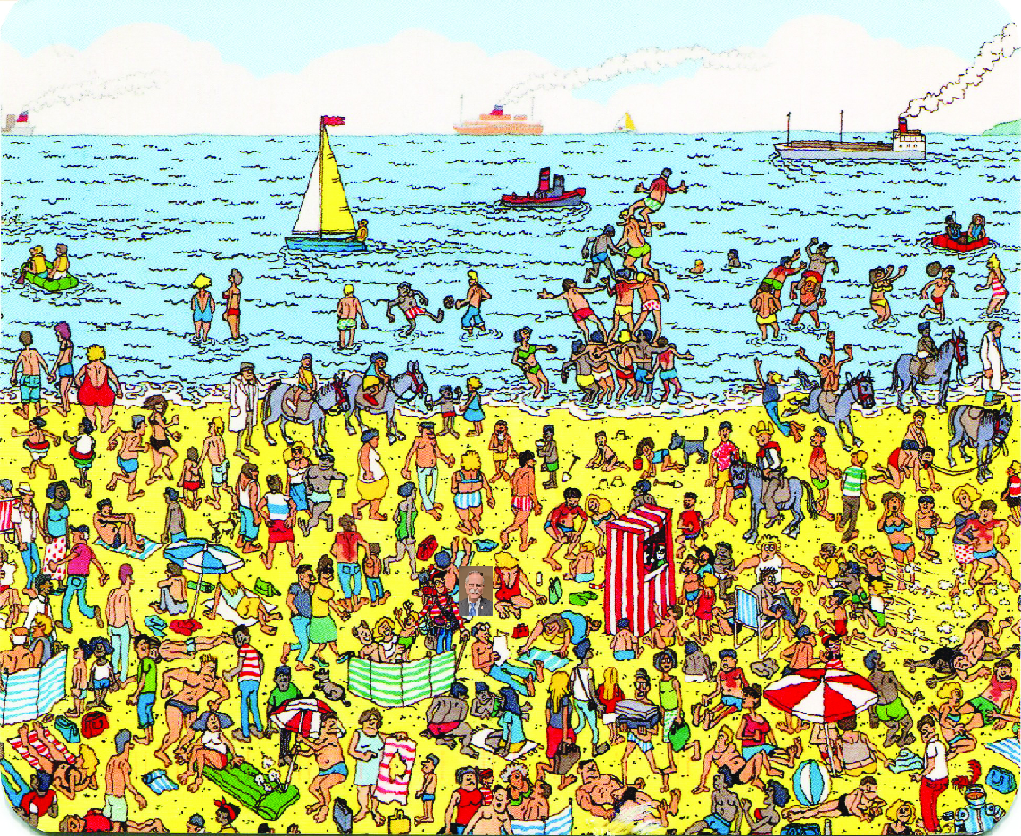 What's the congressman been doing?

I could find no in-person constituent activity by Representative McKinley on his congressional web page, his Facebook page, or in a Google news search.

Tuesday of this week, our representative met with the mayor of Glenville and the president of Glenville College.

On Thursday, McKinley met with a Wheeling veterans group.

The congressman met with the West Virginia Broadcasters Association.

Maybe McKinley faced a tough question yesterday. Maybe. Regardless, with a week to go on the congressional recess, the representative has still not taken open questions in an open forum.