On Friday, Rolling Stone asked the 18 Republican congressman about the letter to the Nobel Peace Prize committee they sent earlier this month: did they still support President Trump for the peace prize?

As of this morning, only three had replied and West Virginia’s David McKinley and Evan Jenkins were not among them. (For the record, the three reps who did respond all said yes, they still believe that Trump should get the prize.)

Did Congressman McKinley seriously believe that Trump was about to bring peace to the Korean Pennisula? As Rick Wilson, a Republican political strategist writes in today’s New York Daily News:

Almost no one in the diplomatic, military or intelligence community believed for a moment that Kim Jong Un would fulfill his promises; Kim is a con man, conning a con man. Trump never understood that he is the mark in this con game, played by Kim with a helpful assist from Chinese President Xi Jinping.

Of course, North Korea never, ever intended to give up its nuclear arsenal, to end its long history of murderous oppression of its suffering people, or in any other way give Trump a diplomatic win. Kim's bad faith was never a question to anyone but Trump. It was a certainty. Furthermore, China never intended to help Trump win a major diplomatic victory, or to unify Korea. . . .

No, Trump fans, it's not 87-dimensional chess. There's no secret plan, no hidden strategy. Trump is a man who sees everything through the dumb lens of reality television, New York tabloid spritzing, professional wrestling kayfabe and an utterly misplaced belief that he is a master negotiator.

(Note to self: don’t forget to ask McKinley about this at his next town hall.)

Speaking of town halls, our local representatives should be home for the Memorial Day holiday. Here’s the latest schedule of West Virginia town halls complements of the Town Hall Project: 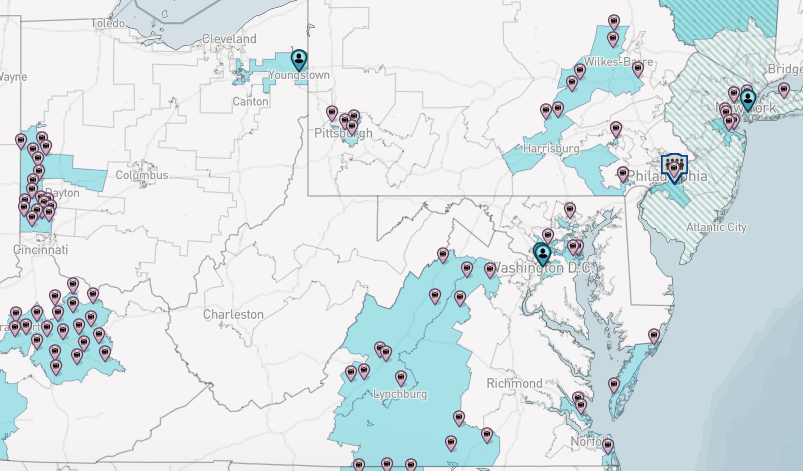