“No one pressures me, I’m from West Virginia”

West Virginia Senator Joe Manchin has expressed reservations about the expanded child tax credit program. Here was his reaction to criticism of his position, earlier today:

Manchin was getting an earful on the floor from Democrats over child tax credit. But I just asked Manchin about that pressure. “No one pressures me," I'm from West Virginia." He also said: “I've always been for the child tax credit,” but wouldn’t say if he’d back 1-year extension pic.twitter.com/pxAY8WkFVK

Really? No one pressures the senator? What about the Kochs? Big Oil? Coal?

What about West Virginians, Senator? Don’t they count?

From the Associated Press earlier today:

Manchin, a moderate Democrat, is one of the last holdouts delaying passage of President Joe Biden’s massive social and environmental package, dubbed the Build Back Better Act. The West Virginia senator has expressed concerns over multiple aspects of the roughly $2 trillion package, including the continuation of the expanded Child Tax Credit program.

The expansion, passed earlier this year as part of pandemic relief legislation, boosted the monthly payments for parents and greatly expanded the scope of those eligible. In West Virginia, one of the country’s poorest states, the effect was immediate, advocates say.

“There is no state that’s more impacted by the CTC,” said Kelly Allen, executive director of the West Virginia Center on Budget and Policy. “West Virginia, frankly, wasn’t doing great before the pandemic. So this is absolutely needed now and in the long term.”

On Dec. 15, CTC payments went out to 181,000 West Virginia families, according to Treasury Department figures. The payments averaged $446 and reached 305,000 children. Those payments could end this month, if the Biden package doesn’t pass in the next few days.

All eyes in Washington and West Virginia are on Manchin as child tax credit, spending bill hang in balance

I'm sure the senator will get back to us after he checks with the Kochs, Big Oil, and various coal interests. 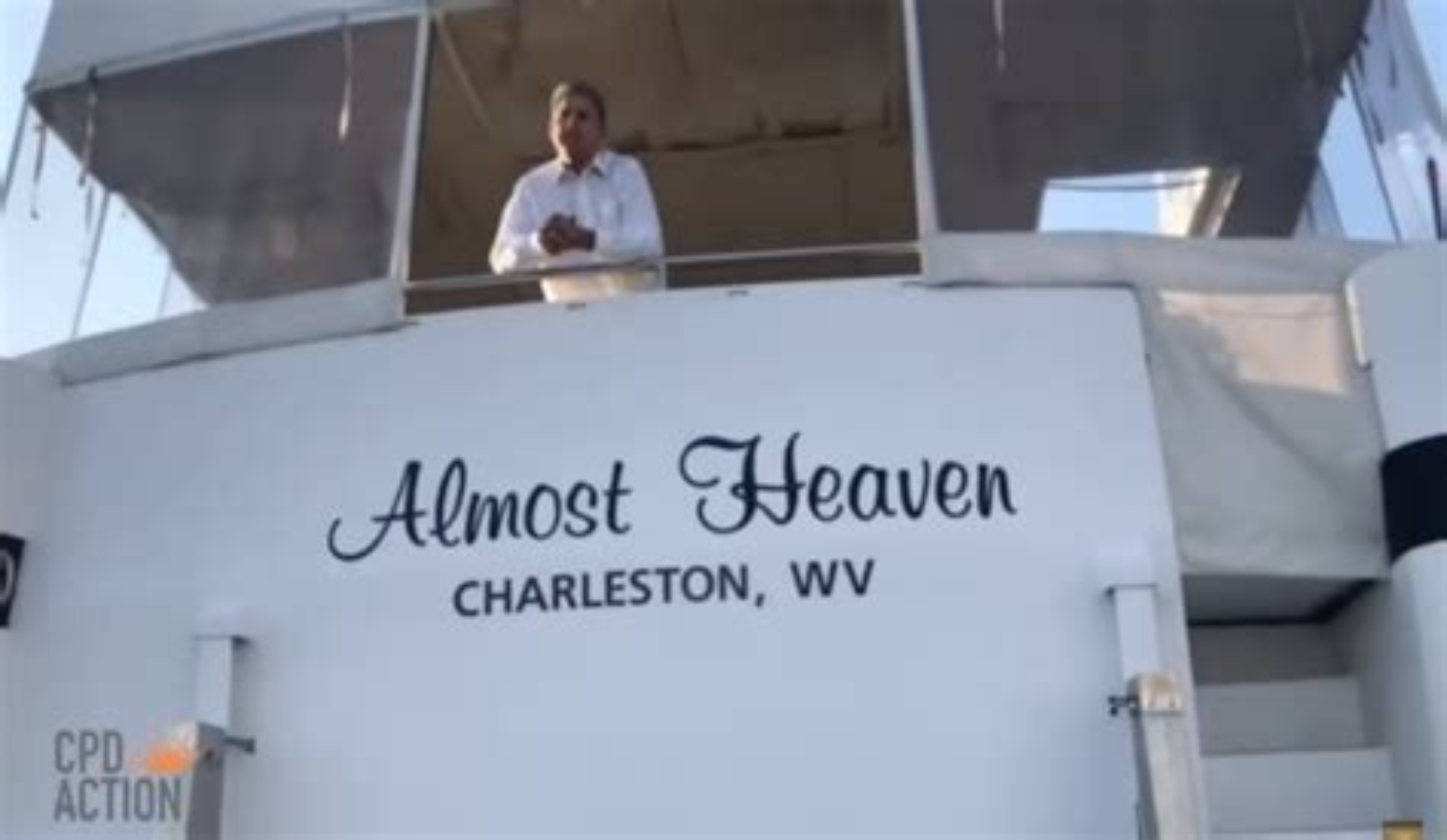