From this morning's lead editorial in the Wheeling Intelligencer, "Celebrating West Virginia":

For much of our history, the coal, oil and natural gas under our mountains and the timber clothing them served us well.

The Intelligencer is rewriting our history -- most of West Virginia's history clearly demonstrates the exploitation of West Virginians and our natural resources by outside interests. In spite of WV's vast richness of natural resources, its citizens have always been among the poorest in America because the money doesn't go to the state or its citizens, it goes to our exploiters. 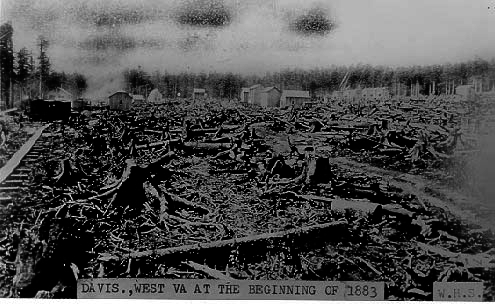 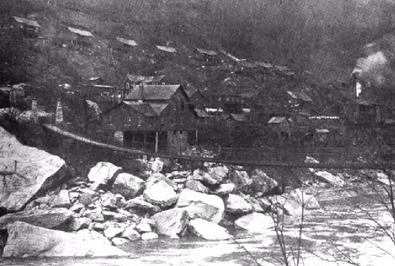 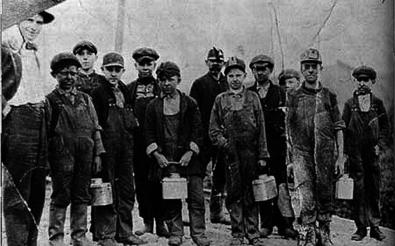 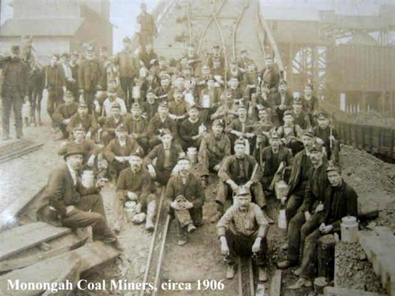 Monongah miners a year before the worst mining disaster in U.S. history. According to the WV Encyclopedia:

The official death toll was three hundred and sixty-one. That didn’t include dozens of boys who worked off company record books.

The close relationship between resource ownership and state government 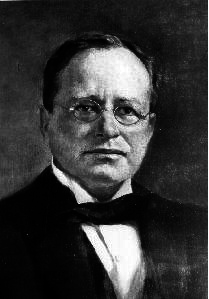 Former WV governor A. Brooks Fleming later bought a major interest in the Fairmont Coal Company, which owned the Monongah mine. Here's his reaction to the disaster:

Fairmont Coal offered families one hundred fifty dollars compensation. Company lawyer, A. Brooks Fleming, a former governor, thought the offer was generous. “I think the money would be quite a Christmas present,” he said.

If you think this is just something that happened in the past, read about some of our more recent disasters, the transcripts from the Blankenship trial, or the mine safety legislation from this past legislative session.

Finally, the Intelligencer editorial tells us that we still have resources:

We have the mountains and rivers, forests and wetlands that are our state. 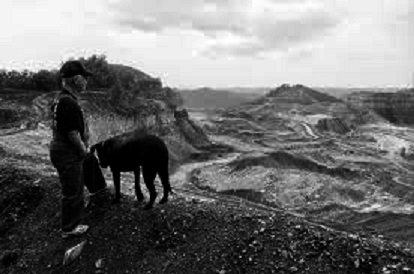 Yeah, whatever is left of them.