What a surprise: McConnell tells Manchin and the Democrats that they can compromise all they want -- 'the For the People Act ain't gonna happen'

Both of today's Wheeling papers featured a front-page story on WV senator Joe Manchin's efforts to win Republican votes for the For the People Act. But, according to the Republican Minority Leader, Mitch McConnell, it's not going to happen. Here's the headline at Politico last hour:

Senate Republicans spent months praising Joe Manchin for his insistence on cross-party compromise. Next week they will almost surely end his hopes for a bipartisan deal on elections.
Senate Minority Leader Mitch McConnell said he believed all 50 Republicans would oppose Sen. Manchin’s (D-W.Va.) slimmed-down elections compromise, which focuses on expanding early voting and ending partisan gerrymandering in federal elections. And it’s not clear there’s a single Republican vote to even begin debate on the matter, potentially dooming Manchin's proposals before they can even make it into the bill.

Both Sens. Lisa Murkowski (R-Alaska) and Mitt Romney (R-Utah) said they would likely oppose a procedural vote next week that would bring Democrats’ massive elections reform bill to the Senate floor. Senate Majority Leader Chuck Schumer said that the Senate could amend the bill to adopt Manchin’s changes. But Romney said supporting that strategy “doesn’t make a lot of sense to me" and Murkowski said “Joe hasn’t briefed me on any of this.”

Sen. Joe Manchin: "I've been working across the aisle with all the Republicans trying to get people to understand that that's the bedrock of our democracy, an accessible, fair, and basically secure voting." pic.twitter.com/ugzgForQea

The senator seems sincere in the short interview. Does Joe actually believe that there are Republicans interested in fair elections? This came to mind: 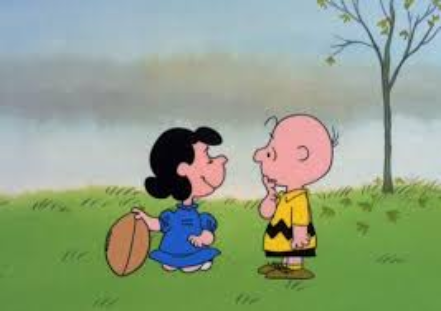 These votes speak to the uphill battle for the Republican cooperation being sought by @Sen_JoeManchin https://t.co/w0N3wMPJFn