Wanted: Republican who can stand up to liberal legislators and bureaucrats 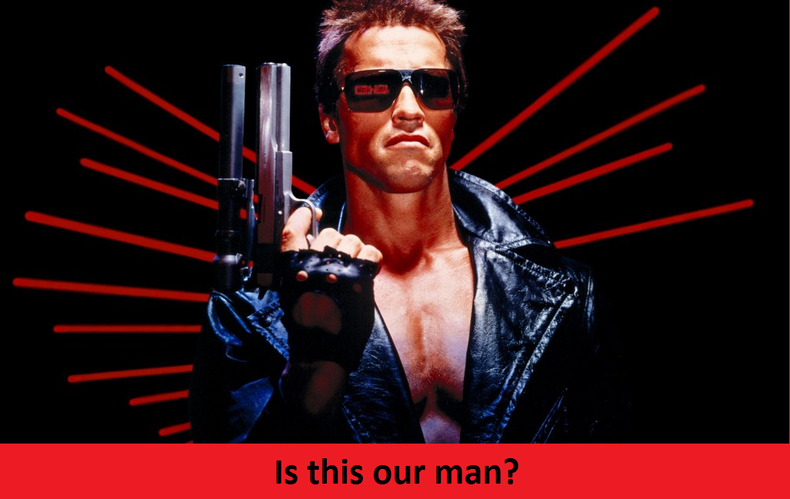 Today's Mike Myer' column in the Intelligencer laments that while a budget was finally passed by the legislature, it contained only a few budget cuts. Who did Myer blame for this lack of action on budget cuts? Republicans, who have a majority in both the Senate and the House of Delegates? Of course not, the word "Republican" doesn't appear anywhere in the column. No, it's two very scary groups: liberal legislators (however few in number they may be) and bureaucrats. From the editorial:

The bottom line is that liberal legislators and the bureaucrats have gotten away with it once again. They were so effective in scaring people with “sky is falling” tactics and warnings about a “government shutdown” that most people in Charleston ran from meaningful spending cuts as if a Zika-carrying mosquito was chasing them.

Let's see, the legislature had no problem ignoring thousands of angry union protestors as they passed "right-to-work" legislation and ended prevailing wage requirements early in the legislative session. But complaints by government workers and a couple of liberal representatives intimidated them?

I did find a picture of the angry mob of bureaucrats and all three liberal representatives getting ready to threaten the legislature -- I think you can see why those Zika-carrying mosquitos pale in comparison: 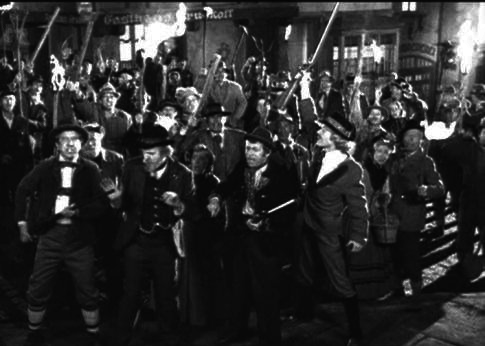 I was glad to see that Mike Myer listed specific documentation of the budget data in both the printed and the new online edition of the Intelligencer. I'm not optimistic but hopefully this citing of sources will continue in the future.

I guess the Terminator (Arnold Schwarzenegger) will be unavailable to work for state Republicans this fall -- he'll be replacing Donald Trump on Celebrity Apprentice.