Taking the “new” out of “newspaper”

1. An October 22 PR release from WVU gets front-page coverage

Here’s a screenshot of the original: 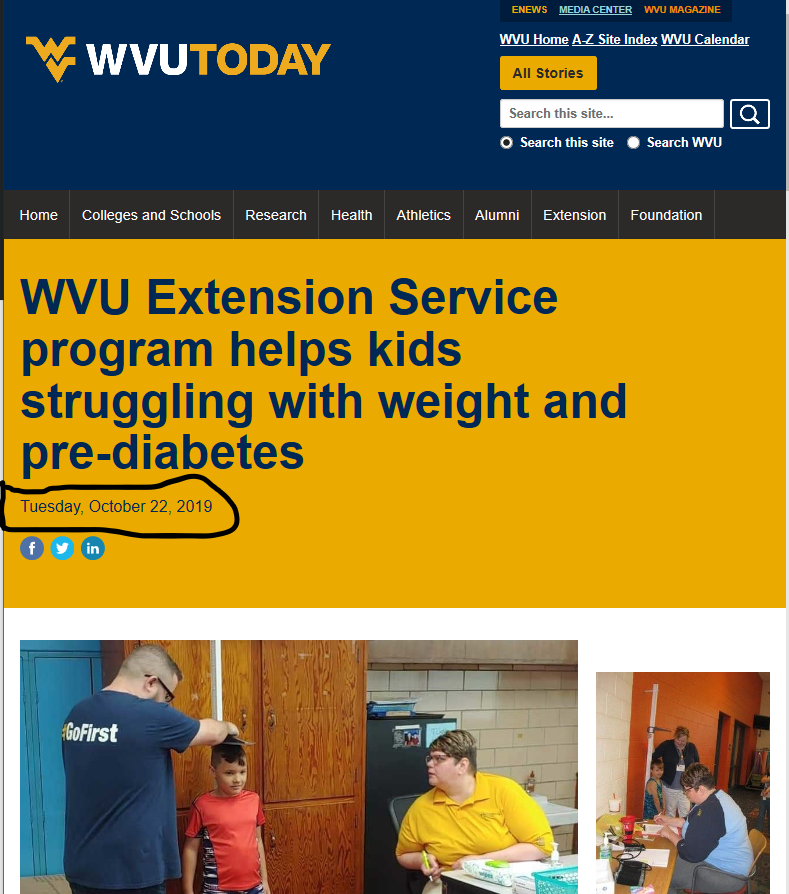 October 25 – the Beckley Register-Herald covers the story by printing the press release.

October 26 – the Associated Press publishes a story based upon the press release.

October 30 – the Fairmont Times West Virginian editorializes that the “free” tablets are “anything but” concluding that:

This is the opposite of justice. This is antithetical to correction or rehabilitation — it's predatory.

November and December – numerous online sources pick-up the story. Most are critical. (See here, here, and here, for instance.) A number of these sources cite the Appalachian Prison Book Project which is very critical of the WV program.