Local coffee drinkers, building the Mexican wall, an Alabama candidate, and the coronavirus 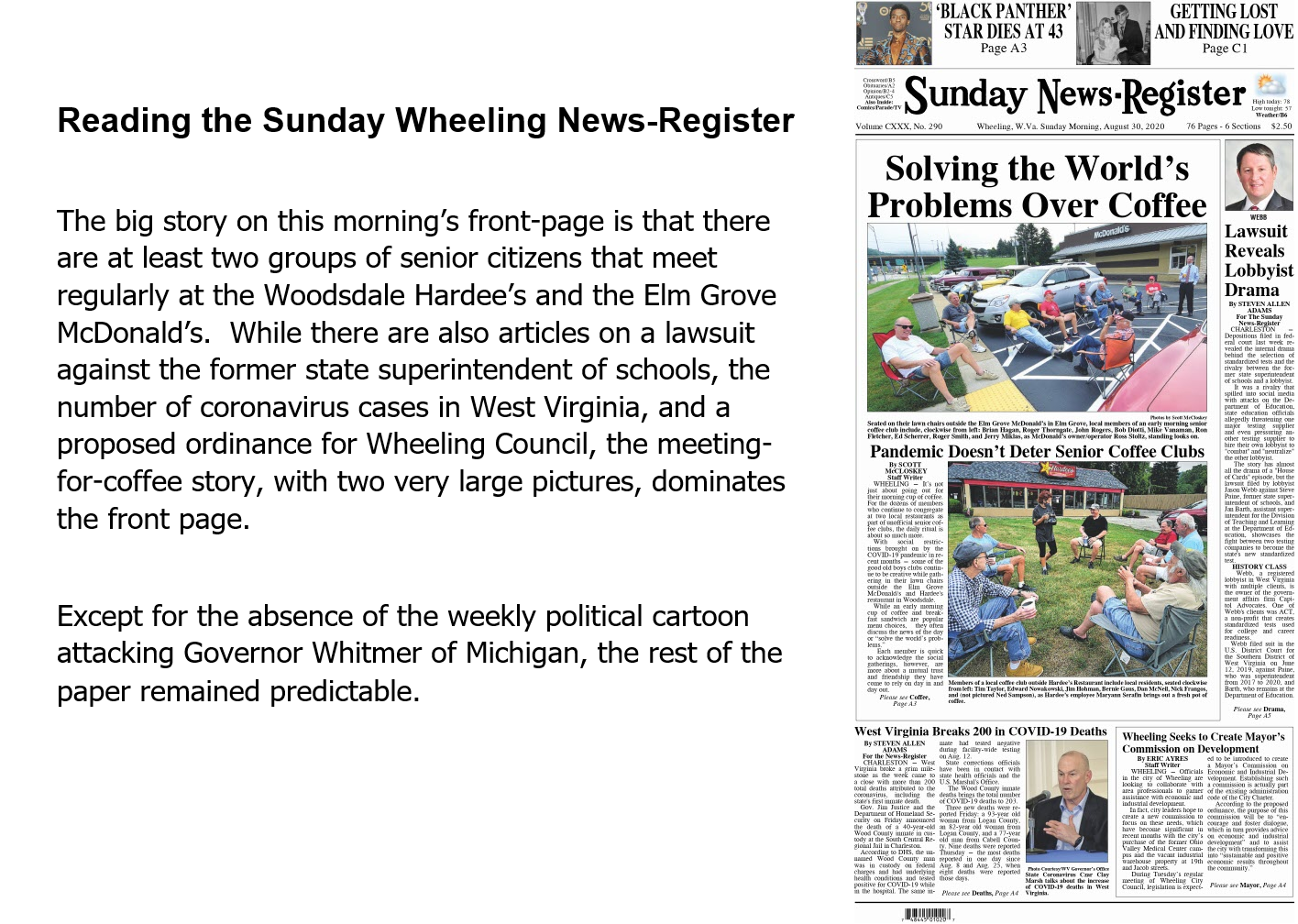 Perhaps not as big as "seniors meeting for coffee," here are a couple of news stories that I found interesting in my travels around the Web.

Mexico is paying for the wall (that's Trump's story, and he's sticking with it.)

President Trump: "Mexico is paying for the wall." pic.twitter.com/cn3cZAQmgk

My understanding is that they’ve finished 5 miles with no Mexican support. Does that matter to Trump supporters?

Kyle Whitmer, a columnist for the Alabama Media Group, was the first to call-out this posting on Barry Moore's Facebook page. Moore is the Republican candidate in Alabama's 2nd Congressional District and, according to Whitmer, the likely winner. 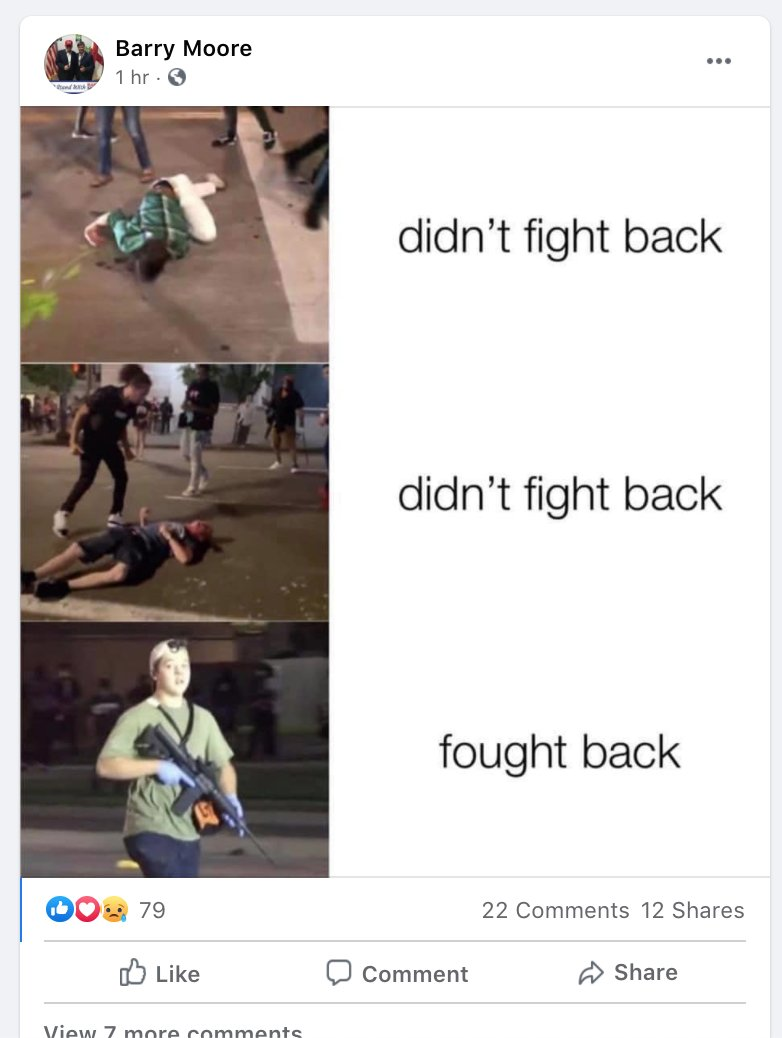 If you want to see it visually, here's a graph of the 7 day rolling average of deaths per million people (which irons out any weird daily spikes) comparing the US to peer countries: pic.twitter.com/MHn3OUzZK1