9/21/22: Another close look at the Wheeling Intelligencer editorial page

Editorial #2: “West Virginia has so much to offer”

This editorial is about West Virginia’s tourism and it references the numbers used by the state’s Tourism Secretary, Chelsea Ruby, to argue that West Virginia is doing much better than the national average in recovering from the pandemic. From the editorial’s second paragraph:

A nearly 4% increase over 2019? The editorial suggests that Ruby got her statistics from Dean Runyan and Associates. While I could not verify the secretary's numbers, it took me less than 5 minutes to find this from U.S. Travel. Org: 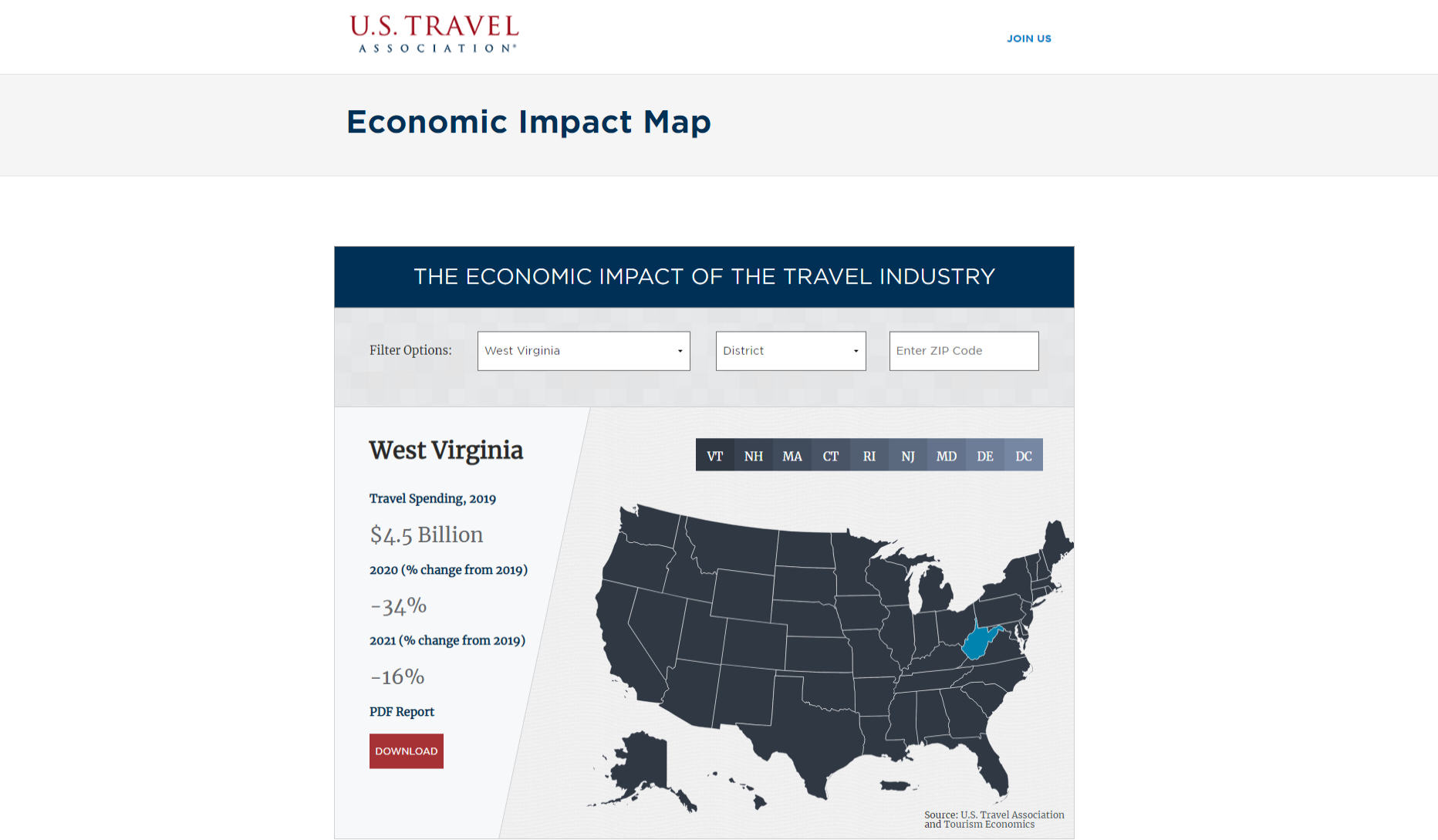 Minus 16 percent vs. a positive 4%? Yeah, it doesn’t matter that the Intelligencer's numbers are inflated – it fills up space.

Editing syndicated columnists to give them the proper rightwing slant

Also on the editorial page, syndicated columnist Froma Harrop wants to talk about immigration and her column criticizes both Democrats and Republicans (although you wouldn’t know it by reading what the Intelligencer published). For example, the Intelligencer title on her column is

An Honest Talk About Immigration

However, her syndicator, Creators, titled it

On Border Chaos, Republicans Are Even More to Blame

In the meantime, municipalities should stop declaring themselves "sanctuary cities." And Republicans running their mouths about stopping the tide of illegal entrants should own up to their hypocrisy and actually make the hard choices.

Additionally, columnist Diane Dimond wrote about “reimagining our police forces.” Her original column struck a balance between conservative and liberal suggestions for improving policing practices. However, the Intelligencer’s version dropped the more liberal observations to give it a much more conservative bent. For example (Ogden’s deleted sentence are marked in bold):

In 1990, Congress allowed the Department of Defense to pass on surplus military equipment, including armored vehicles, high-caliber weapons and flash-bang grenades, to individual police departments. Some 11,500 local agencies have gotten over $7.4 billion worth of military gear. President Joe Biden ended the practice, but our police are now quasi-military-ready, which gives some the impression that they are more of an invading force than public safety officers.

This will require a whole new mindset for some cops, but the change means fewer injuries and deaths for both officers and civilians.

"Police are taught you never give up," Chuck Wexler, a law enforcement consultant, says, but "in some situations, it's OK to back off."

So Congress has just approved a $1 billion/10-year federal program to help communities create mental health teams who are trained to handle these unpredictable calls for help. This could go a long way in taking the pressure off police who are frequently ill-trained to handle such situations.

Dimond's column is a mix of conservative and liberal ideas -- something that a reader would never guess from reading today's Wheeling Intelligencer.

As I've noted over the past eight years, Ogden's editorial page is often irrelevant and frequently unethical. Unfortunately for local readers, this is what passes for editorial page journalism in Wheeling, West Virginia.

Posted in: newspapers on the cheapogden newspaper biaswheeling intelligencer editorial