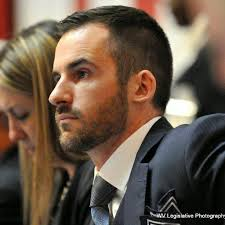 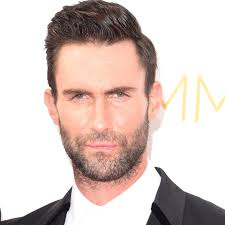 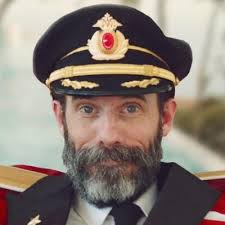 Speaking of Republicans who've been anointed by our local newspaper monopoly (see previous post), today's Intelligencer carries a front page story that local state senator Ryan Ferns may be running for Congress if current representative David McKinley gives up his seat in order to run for governor. (Yesterday was Capito's turn, today is Ferns', and sometime this weekend it just has to be either Representative McKinley's or Attorney General Morissey's turn.) Here is what I wrote about Ferns on my old blog on February 14:

Just reading the local "newspapers" might give you the impression that Ferns has been very pro-active, especially for a freshman state senator. That's not the impression you get if you read the Charleston papers or, for that matter, google him with "WV legislature." His bill has received scant attention in Charleston and, for that matter, in any WV media other than Wheeling where it has gotten plenty of coverage. I've spent some time trying to find out more about what happened to and what is the future of Fern's bill. I can't find any mention of it or, for that matter Ryan Ferns. My hunch is the Ferns, like most freshman senators is relatively insignificant in the scheme of things. For whatever reason, however, someone up here likes him and he is getting a lot more publicity than he probably deserves.

But the sense of today's article is that he's an up-and-comer in the Republican Party (a rising rock star?). And today he's down in Charleston as a member of the Joint Select Committee on Tax Reform. (A physical therapist making tax recommendations -- sure, that makes a lot of sense.) The article then provides us with a number of his profound yet pithy insights into tax policy:

"The more people we have working, the stronger our economy will be and the more prosperous our citizens will be."

"We don't literally create jobs. The best thing we can do is create an environment in our state that that will attract new businesses, and the tax code is a part of that."

Is there any doubt as to the answer to the question raised at the top of the post -- clearly, Ferns wants to be Captain Obvious.