Dino Joe at it again

Sen. Joe Manchin (D-WV) is doing everything he can not to be labeled as a liberal in his upcoming re-election in 2018 and so Thursday he will introduce Trump's Energy Secretary nominee Rick Perry at his confirmation hearing.

How bad are these nominees? Manchin may actually vote against them

Apparently, Dino Joe may have some standards. CNN is also out with a story that Manchin is considering not supporting two of Trump's nominees:

Sen. Joe Manchin, a moderate Democrat who Republicans hope might support some or all of President-elect Donald Trump's Cabinet, on Wednesday singled out two nominees that he found objectionable and could vote against.

Manchin volunteered Betsy DeVos and Tom Price, Trump's picks to run the Education and Health and Human Services Departments respectively, as the two that caused concern.

Manchin has problems with DeVos' stand on public education and Price's "proposals to curb Medicare services and his position on funding the battle against the opiate epidemic."

Manchin does caution that "I haven't made a final decision." 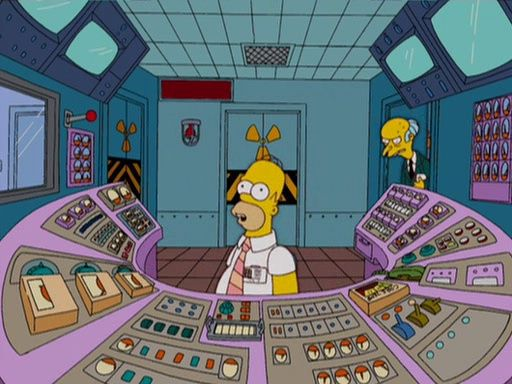 Apparently Rick Perry didn't understand what the job of Secretary of Energy entails. According to the New York Times:

When President-elect Donald J. Trump offered Rick Perry the job of energy secretary five weeks ago, Mr. Perry gladly accepted, believing he was taking on a role as a global ambassador for the American oil and gas industry that he had long championed in his home state.

In the days after, Mr. Perry, the former Texas governor, discovered that he would be no such thing — that in fact, if confirmed by the Senate, he would become the steward of a vast national security complex he knew almost nothing about, caring for the most fearsome weapons on the planet, the United States’ nuclear arsenal.