"Black Friday" for the Intelligencer

A suggestion for Ogden "newspapers" around holidays: give up the pretense that you're about "news"

Article 1: At the top of the front page is a story about the chairman of the Columbiana County Republican Party and his Facebook post that suggested that the California fires were God's punishment for being a liberal state. This story broke last Sunday and most news sources covered it on Monday. The Ohio Ogden paper that was the source for this article looks to have covered it on Tuesday.

Today, the Intelligencer reprinted the earlier article. However, neither article includes a picture of the chairman's post: 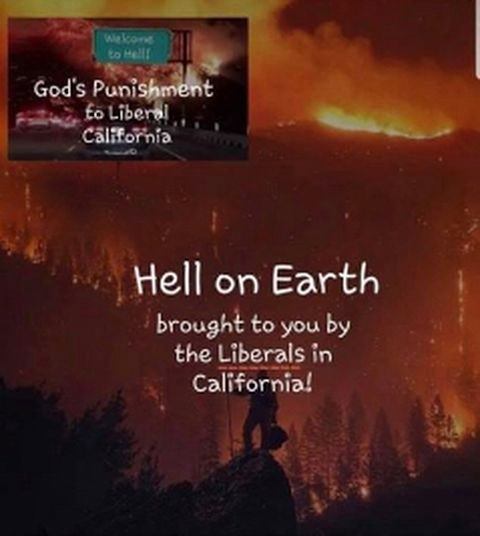 Article 2: Taking up half of the front page (if you include the picture) is an article about a couple of people in line Wednesday outside a closed Target store waiting for this morning's opening. The article is by city editor, Matt Saxton, who appears to have been the only reporter working yesterday.)

Article 3: Another front-page story details some of the financial decisions made at the Ohio County School Board meeting on Monday. (Is it really "news" if it takes four days to report?)

Article 4: Ogden's political reporter tells us the results of a two-month and a one-month-old poll by the Cardinal Institute for West Virginia Policy. If the results are newsworthy, why weren't they reported when they were released? Answer: for Ogden, the date and results of the poll are irrelevant - filling-up the rest of the page simply takes precedence. (Note -- the source of the polls is not unbiased and that should have been noted. The Cardinal Institute is a member of the Koch-sponsored and supported State Policy Network.)

If you toss out the editorial page, President Trump is not mentioned anywhere despite a number of ongoing controversies. Today's most popular AP story in other newspapers appears to be:

For Ogden Newspapers, yesterday's and today's papers would certainly be money-makers (their own "Black Friday"); lots of ad revenue for next-to-no expense.

By the way, the afternoon Wheeling News-Register has the same four stories on its front page.