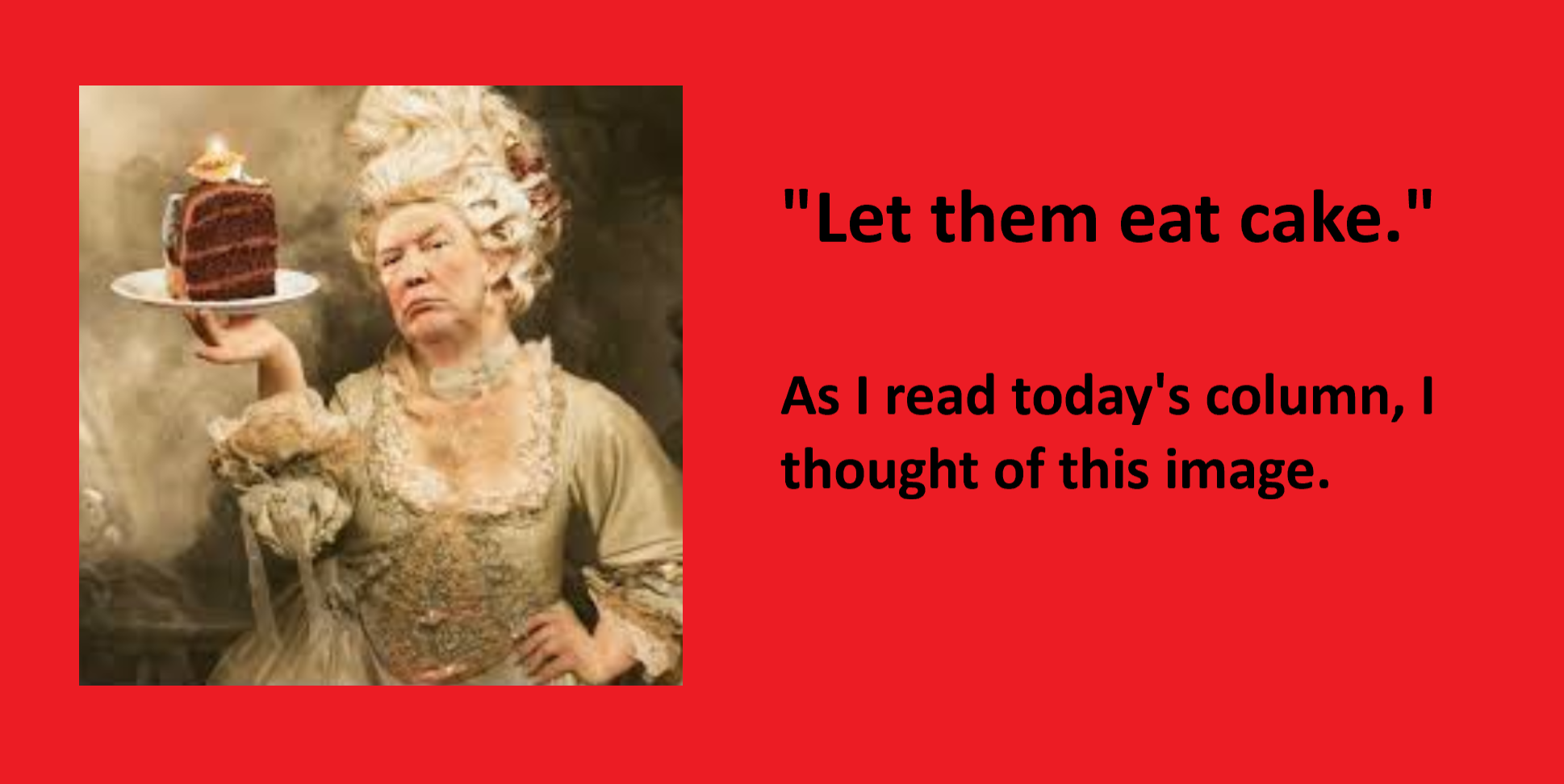 Myer quotes Manchin that 800,000 West Virginians would be affected and notes that Manchin is concerned with how Trump’s Supreme Court nominee might rule. Myer claims that Manchin is incorrect on his figures and explains:

Trouble is, there are only 392,000 adult, non-elderly people in West Virginia with “declinable pre-existing conditions under pre-ACA practices” by insurance companies, according to the respected Kaiser Family Foundation. The KFF is a nonpartisan research organization.

Well, what if the ACA’s Medicaid expansion goes away? That would affect no more than 295,000 West Virginians.

Okay, Mike, you win – but who cares? What is obviously more important is what will happen to those on Medicaid or those with declinable pre-existing conditions once they lose their health insurance and that’s what Manchin is addressing. Myer doesn’t deal with what happens to them; in fact, his column demonstrates a callous indifference to their plight - they’re just collateral damage for the more important goal of ending Obamacare.